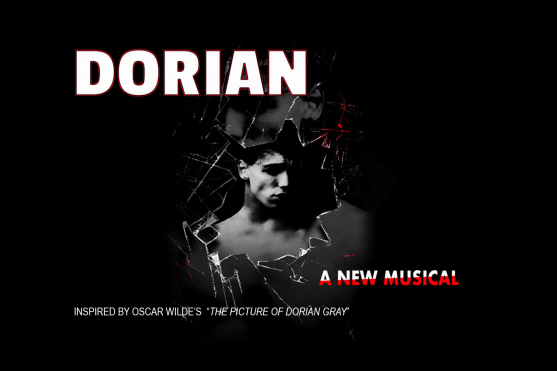 "THE PICTURE OF DORIAN GRAY" 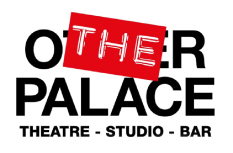 “Behind every exquisite thing that existed, there was something tragic”

New Musical “DORIAN”returns to the Other Palace,

in March 2020 before the pandemic.

This exciting new musical adaptation of “The Picture of Dorian Gray”

that sears through the action, propelled by influences from Bowie to Brecht.

A rock star, trapped in eternal adolescence, wants to change the course of his life and discover love.

But, can you find love if you’ve sold your soul to the Devil?

Dorian, dubbed the ‘King of Black Hearts’ by his growing following,

is discovered by the influential ‘Lord’ Henry, and is soon under the spell

of this dangerous, charismatic music impresario.

is brought in for the photo shoot for the launch of his next album,

and a Pandora’s box of love, lust and corruption is opened up.

Dorian, the secret child of love and death,

finds himself in a confusing world where love dare not speak its name.

“DORIAN” began its life as a reading at Cafe Royal,

in the very room where Oscar Wilde used to stage his own readings.

as the pandemic forced the first lockdown in March 2020.

It is now returning for a world premiere exclusive showcase performance,

for two nights only

on Wednesday 14th and Thursday 15th September at 8pm.

CASTING TO BE ANNOUNCED

Praise for the streamed production of Dorian 2021:

“… the show is enthralling… goosebump inducing…”

“… the essence of Wilde’s novel comes across loud and clear…” 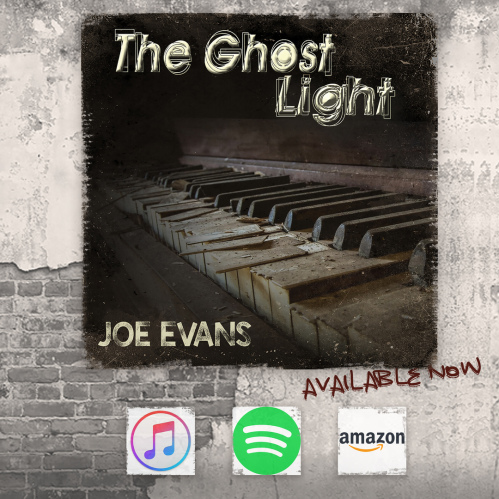 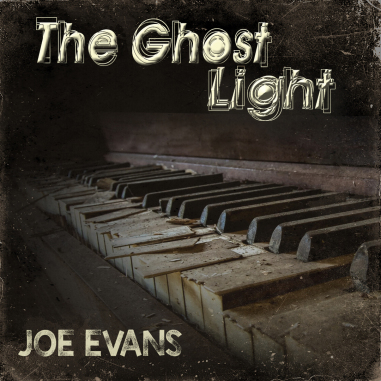 “Where words leave off, music begins”